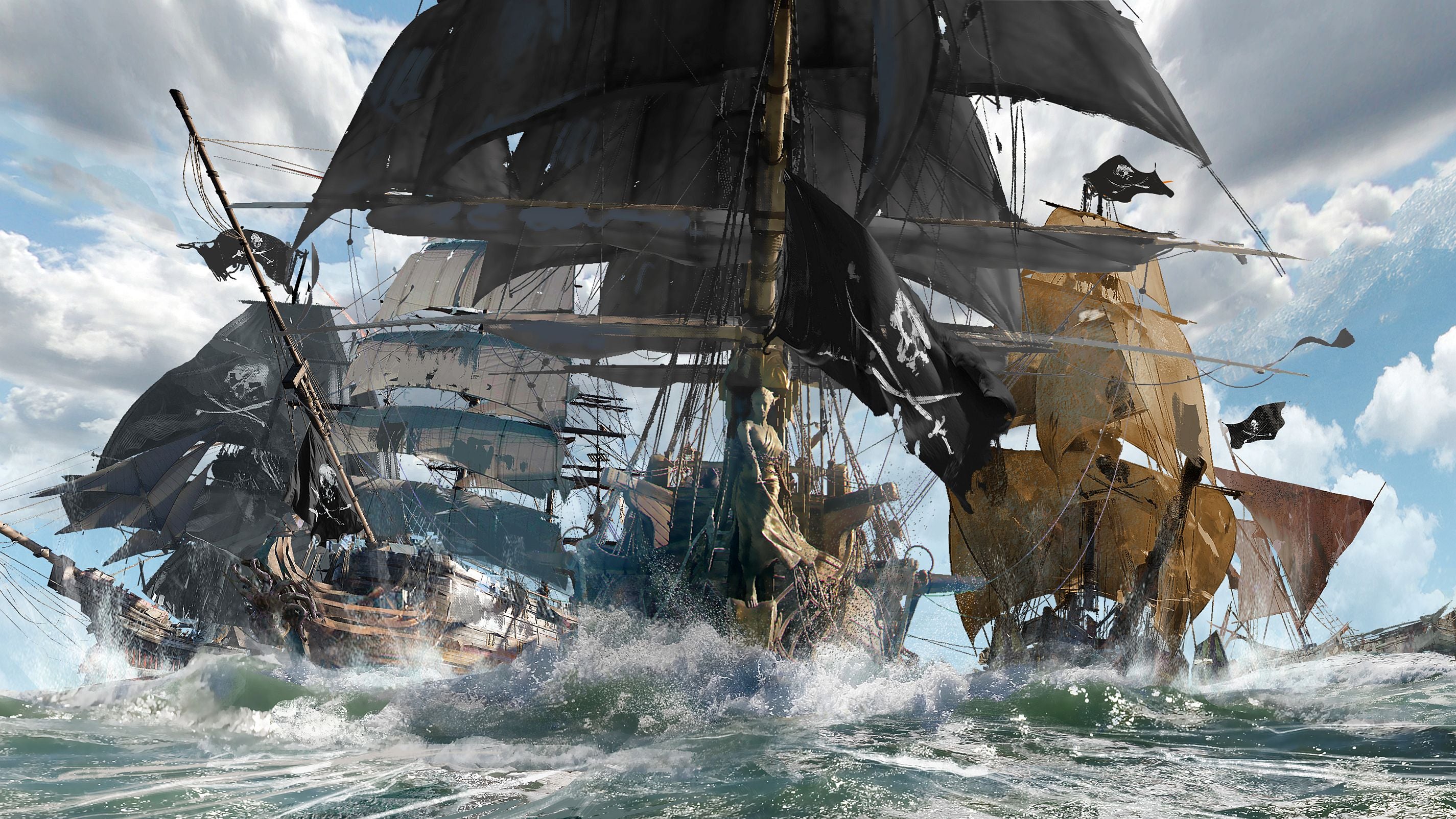 At Ubisoft Forward, the company unveiled two new trailers for skull and bones.

The trailers go over ship customization and take a look at some of the awesome weapons you’ll use to secure your loot. The other returns to the bloody race between corporations and pirates to control the Indian Ocean.

During the showcase, the Skull and Bones team also revealed a little more about the smuggling rings. These become available once you’ve earned enough infamy and unlocked your pirate lair, known as The Helm. This will be the base of your smuggling operations.

This is where you will create high value goods such as opium and rum before selling your wares. You can also choose your own contracts.

Along with showing a ship customization video, the team discussed the different ways you can customize your ship. Each type of ship is suited to playstyles such as maneuverability, power, and cargo capacity. Some even have perks like weapon power, and some can be equipped with different weapons, ammo, armor, furniture, and cosmetic items.

When it comes to arming your ship, you can also tailor it to your playstyle. You might want to sink enemy ships or just disable ships for easier boarding. There will be a wide variety of weapons to choose from, ranging from cannons and ballistae to mortars and torpedoes.

Weapons also have an armor type that can counter it, so you’ll want to respond to your enemy’s ship with a weapon that can destroy it.