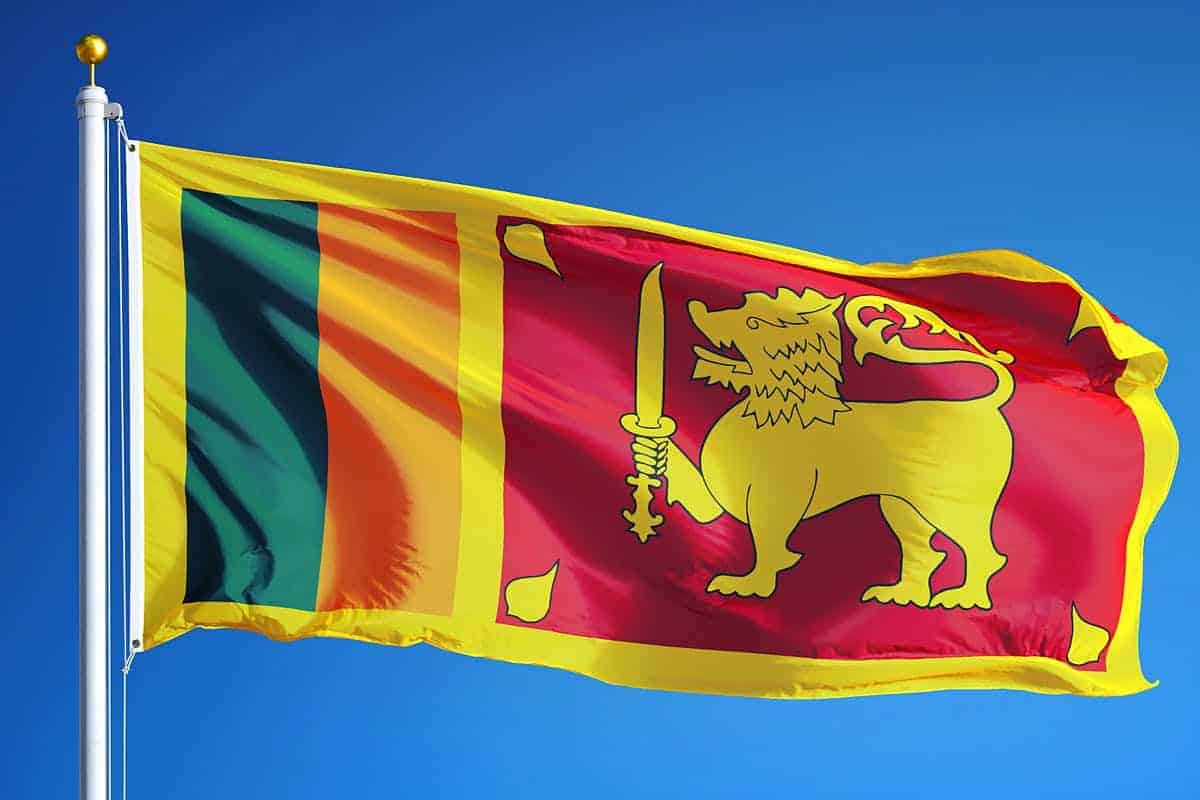 Colombo: Crisis-hit Sri Lanka has decided to grant a special 40-year tax break to the Chinese-built port city of Colombo to attract potential investors, the country’s largest foreign direct investment island nation that failed to attract investment after the much-vaunted project opened for nearly a year. , a senior minister said on Tuesday.

Cabinet spokesman Bandula Gunawardana at a weekly Cabinet briefing said the Cabinet decided to offer the concessions to attract more investment to the port city, the Economy news site reported. Next.

We made this decision because other countries offered more competitive tax breaks than us in order to attract investors, Gunawardana said.

Gunawardana said if such concessions attract more foreign investors, it would help solve the dollar crisis in Sri Lanka.

With this economic downturn, attracting investors is a challenge as local investors in the country are moving to countries like Bangladesh, Ethiopia and Kenya due to favorable investment opportunities, he said. .

Port city officials told the website they planned to sell 100 hectares of reclaimed land with an investment target of $5 billion.

A total of 269 hectares of land has been reclaimed by the China Harbor Engineering Company (CHEC) as part of the Port City project, raising concerns over the outright concession of 20 hectares to the Chinese company and the area air exclusion.

However, later the last government suspended the project and revised the cause to remove both land ownership and the no-fly zone in the agreement amid protests from India over security concerns.

As Sri Lanka defaulted on $51 billion in external debt and most of its foreign exchange reserves were depleted with no money to import fuel and cooking gas, China’s massive construction infrastructure projects were on display. as projects that drained public finances for this lack of utility.

Moreover, as the Sri Lankan government desperately tries to secure long-term IMF funding to recover from complete bankruptcy, the future of the much-vaunted Chinese-funded Colombo Port City project aims to build a 665-acre artificial island to create an international financial center. is also in balance.

The $1.4 billion Colombo Port City project, which is expected to play a key role in China’s ambitious ‘Sea Silk Road’ project in India’s backyard, would be the biggest private sector development in Sri Lanka.

India will simultaneously launch a human in space and a human in the ocean: Dr Jitendra – Latest News from Jammu and Kashmir | Tourism