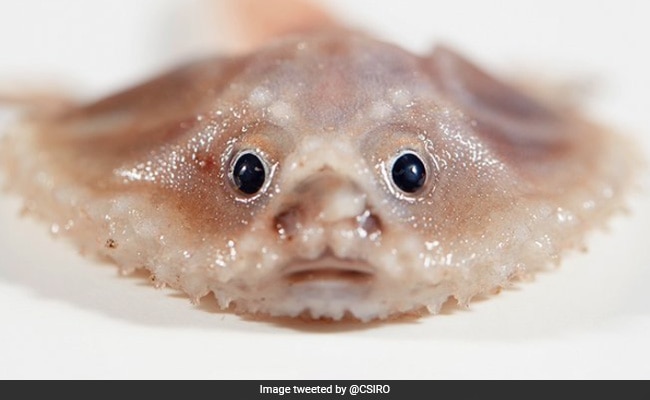 Strange deep-sea creatures discovered in the depths of the Indian Ocean, scientists are puzzled

A ‘weird’ collection of deep-sea creatures was recently discovered

The ocean is a wondrous and mysterious thing, brimming with unique creatures. In a remote region of the Indian Ocean, a “bizarre” collection of deep-sea creatures has recently been discovered near undersea volcanoes. Scientists and researchers at Museums Victoria Research Institute have been stunned to discover eyeless eels, bat-like fish and lizard fish with rows of razor-sharp teeth.

According to a daily star report, these creatures were discovered during an expedition to Australia’s Cocos Islands Marine Park, which covers an area of ​​290,213 square miles (467,054 square kilometers). Perth, which is located in Western Australia, is located 1,708 miles (2,750 km) northwest of the find site.

Notably, the two coral atolls that make up the territory are made up of 27 small islands with white sand beaches, palm trees and lagoons.

A high-finned lizardfish, which has both ovaries and testicles, has also been discovered. Another discovery was that of a flatfish with eyes on one side of its head, allowing it to retain vision when lying on the seabed. Deep-sea batfish that cruise across the ocean floor on their arm-like fins have also been discovered.

Among the most interesting finds, Sloane’s Viperfish stood out due to the wide luminous trail that ran along its underside.

Featured Video of the Day