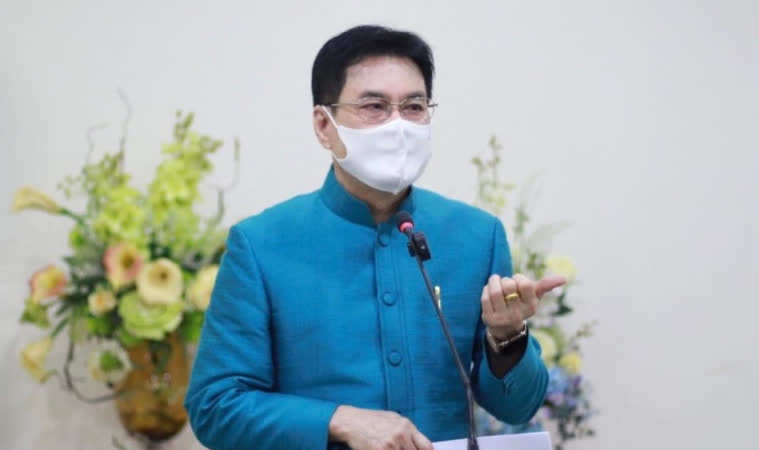 The government aims to sign mini free trade agreements (FTAs) with other Chinese provinces following strengthened partnerships resulting from the first FTA with the province of Hainan at the end of August.

Commerce Minister Jurin Laksanawisit said the ministry plans to hold online business matchmaking activities between Thailand and Hainan at the end of 2021 and a trade fair, exhibiting world-class Thai brands, at Hainan Expo for the second year in a row, focusing on promoting health and wellness products and services.

He said Thai officials were eager to sign similar partnerships to increase bilateral trade with more Chinese provinces, such as Gansu in the north, which is predominantly Muslim, making it a good choice for Thai halal products. .

According to the Ministry of Commerce, the Chinese government recently declared Hainan a free trade port, connecting it with the countries participating in the Belt and Road Initiative, in order to encourage trade activities there. Hainan is the smallest province in southern China and a strategic point connecting the Guangdong-Hong Kong-Macao Great Bay region with Southeast Asia along the “Maritime Silk Road“. (NNT)