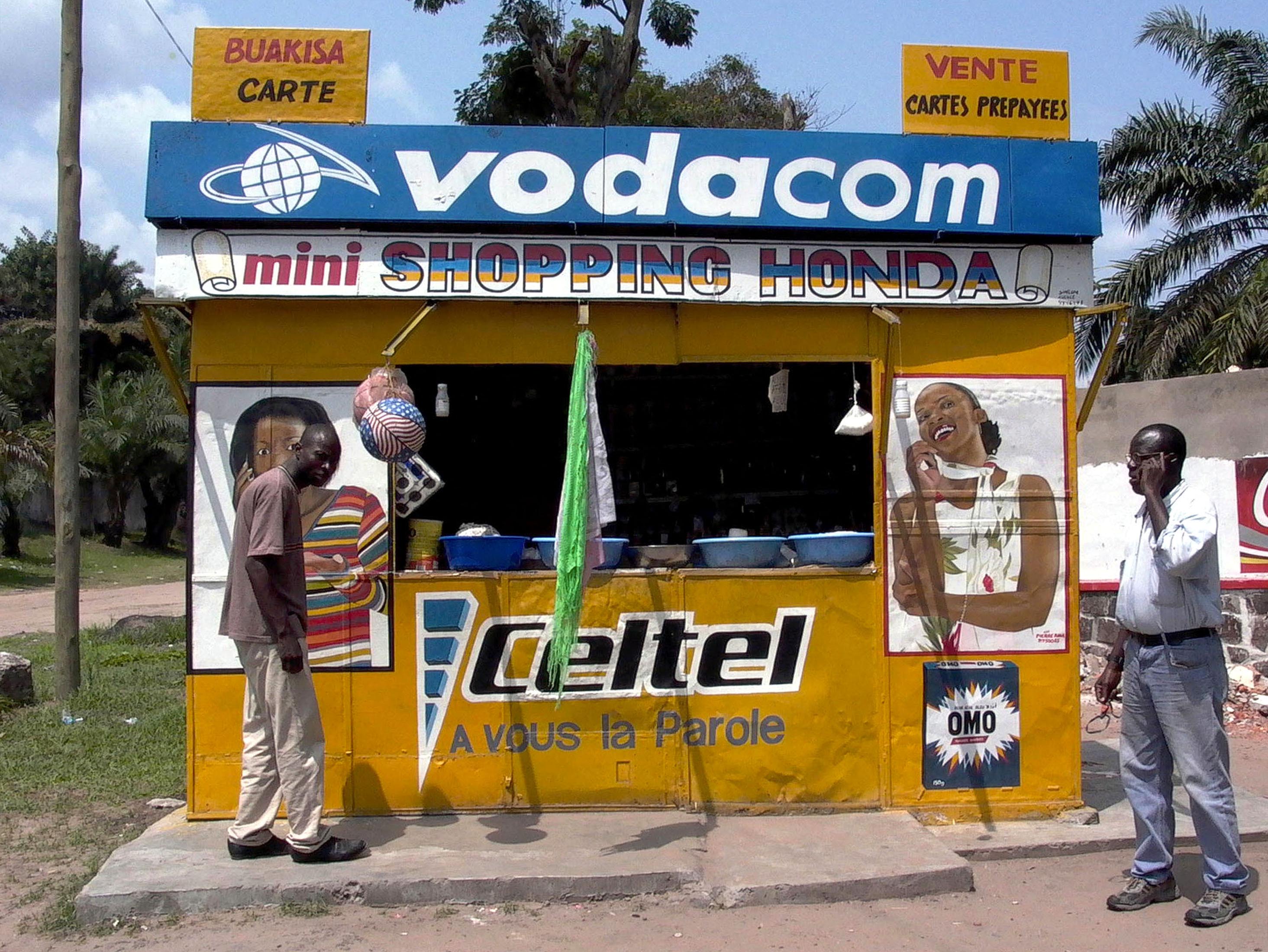 Trade in East Africa is set to pick up speed after the official welcoming of its seventh member, the Democratic Republic of Congo (DRC), to the East African Community (EAC) today (29 March). Burundi, Kenya, Rwanda, South Sudan, Tanzania and Uganda are the other members.

The DRC is the largest and most populous country to join the EAC, bringing in a market of 90 million people and immediately increasing the region’s GDP from $193 billion to $240 billion.

Despite sharing borders with five EAC members, the East African Business Council reports that trade between the DRC and its neighbors has been surprisingly low. Over the past seven years, the proportion of EAC exports to the DRC has averaged only 13.5%. The main importers from the DRC are currently China, South Africa and Zambia. But now, trade and business opportunities could grow in the region.

“From the Indian Ocean to the Atlantic Ocean”

“The EAC has a population of around 175 million with 15% intra-community trade. The DRC has 90 million inhabitants. This will take the bloc to over 250 million,” says Abdullahi Halakhe, an African security expert. “It’s a huge deal that will open up the corridor from the Indian Ocean to the Atlantic Ocean.”

Known for its minerals – holding 60% of the world’s coltan, with abundant reserves of copper, diamonds and tin – the DRC is a magnet for investment. With a global push towards renewable energy, Halakhe says the DRC’s cobalt reserves, which are used to make batteries for electric vehicles, will be the most sought-after commodities.

Kenyan companies have already shown interest in expanding investment in the DRC. Last year, Equity Group, East Africa’s largest banking group, sponsored a two-week trade mission as it announced plans to finance the establishment or expansion of Kenyan businesses in the country.

The DRC will additionally have access to the region’s two main ports – Mombasa and Dar es Salaam – allowing goods to be imported and exported at a much faster rate, making it even more attractive to investors.

The move could also help bring more stability to the DRC, which has been torn apart by decades of conflict. On March 28, violence erupted in the east of the country when M23 rebels attacked the DRC army near the border with Uganda and Rwanda, reports Reuters.

“Some of the member countries have better lessons in dealing with terrorism,” Halakhe told Quartz. “Uganda, Burundi and Kenya have their armies in Somalia fighting Al Shabaab. This know-how could be invaluable in the DRC’s fight against the Allied Democratic Forces and other groups.

However, questions remain about the overall effectiveness of the EAC. The regional bloc continues to struggle with unreliable funding, political disagreements and cross-border trade disputes. In addition, not all partners have implemented the use of a national identity card to facilitate travel between countries.

Despite the current challenges, it is a milestone that has been celebrated by African leaders.

“The DRC is part of the region. It was colonialism that caused problems,” the Ugandan president tweeted. Yoweri Museveni. “Now that Africa has gotten its freedom, we need to get out of the distortion.”