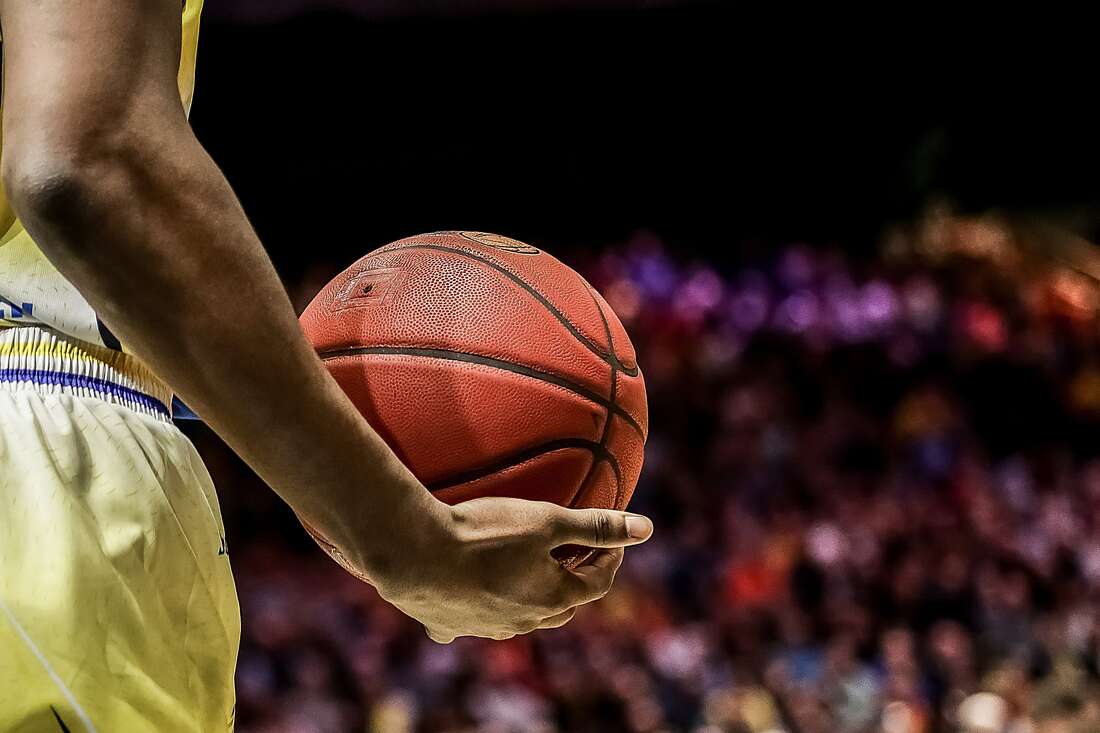 The Basketball League Africa (BAL) has just completed its conference matches in Dakar, Senegal, and Cairo, Egypt. The top four teams from each conference now head to the BAL playoffs at Kigali Arena (which hosted the inaugural tournament last year) from May 21-28.

It’s time for another round of whining from East Africans because, like the African Cup of Nations (Afcon) in February, the East African Community only clinched place in the Kigali qualifiers via Rwanda Energy Group (REG). Cobra Sports from South Sudan and BC Espoir Fukash from Kinshasa, Democratic Republic of Congo, both making their first appearances, managed to make their voices heard.

At the CAN, East Africa escaped total eclipse thanks to the qualification of Ethiopia and Comoros, exits in the Indian Ocean, but they did not reach the final.

The region, however, continues its seemingly endless rise as a world powerhouse in long-distance athletics, with Kenya in particular emerging from the Covid pandemic very hungry, and unashamed to win the premiere , second and third place at the world championships. more marathons.

There have also been big breakthroughs in road cycling, with Rwandan rider Moise Mugisha making history on this year’s Tour of Rwanda by winning Stage 8, the first time a Rwandan has won a stage since 2018.

On the other side of the mountains, a distant cousin, Biniam Girmay, won the Ghent-Wevelgem in Belgium at the end of March, also making history as the country’s first rider, and also the first African, to win a classic one-day elite.

In late January, 17-year-old tennis prodigy Angella Okutoyi entered the record books at the Australian Open as the first Kenyan to win a match at a junior Grand Slam tournament.

Although the BAL, which is only in its second season, has already become a deadly relentless, with the DRC as a new member, and some of the main African economies, although battered by the pandemic and now by the global backlash of the Russian invasion of Ukraine, one would have expected at least two EAC teams in the playoffs.

And, despite their enthusiasm, REC does not enter the playoffs as a favorite.

This failure to establish early dominance in BAL is puzzling. There was a time, years ago, when the University of Nairobi basketball team struck fear into the hearts of those who faced them.

The East Africans are well fed and the South Sudanese are so tall – a big advantage in basketball – that their heads are touching the clouds. Along with Rwandans, some of the people in both countries have been judged as the tallest Africans by people who measure this stuff.

One source of the problem could be that the juice that fuels modern basketball – and it seems football – excellence is not deeply rooted in East Africa.

The new rise of basketball in Africa, if one studies the backgrounds of star basketball players, seems to be fueled by the rise of the upper and lower middle working classes in Africa.

East Africa has seen relatively decent growth in its middle class, but less so in the upper and lower middle working classes.

Charles Onyango-Obbo is a journalist, writer and curator of the “Wall of Great Africans”. [email protected]