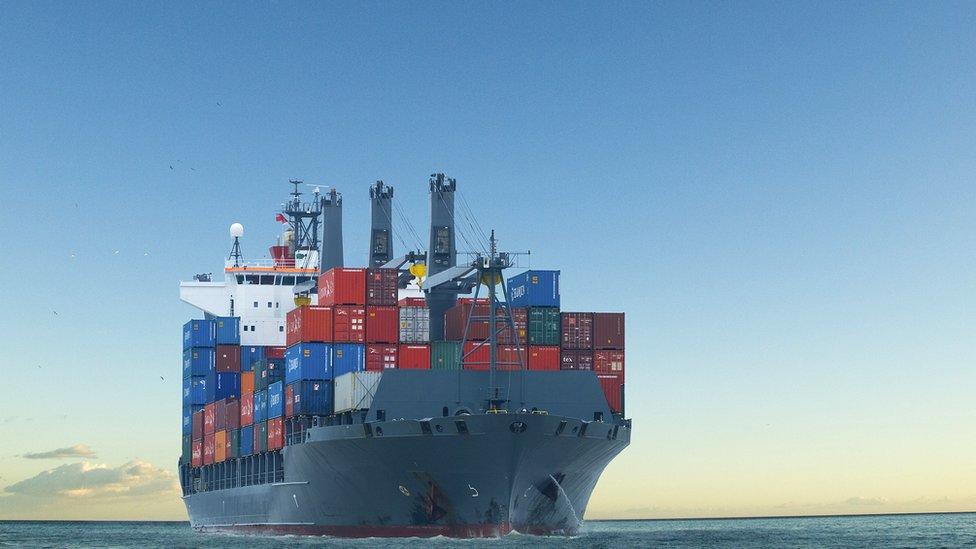 The Greek port of Piraeus, considered the great gateway for Asian products to Europe, is one example of the expansion of Chinese companies in the global network of ports.

After the Great Depression of 2008-2009, Greece had to carry out reforms and privatizations to pay off its debts after the international financial rescue.

The Chinese state giant Cosco saw an opportunity to enter the port industry of a country in crisis. This is how he acquired 51% of Piraeus, under an agreement that would allow him to take 67% five years later.

And that’s what just happened in early October.

With this operation, Beijing now manages one of the most important ports in the world, located at the crossroads of Europe, Asia and Africa.

The same company is in talks to acquire a stake in the port of Hamburg, Germany. If it does come to fruition, this would be Cosco’s eighth mega-port investment in Europe.

And another of the Chinese giants, Shanghai International Port Group, has just taken control of the Israeli port of Haifa.

These are some of the most recent chapters in a long history of port expansion, which has unfolded in recent years in the context of what is called Maritime Silk Road, an initiative that is part of a larger investment plan for Chinese capital in infrastructure works around the world.

To achieve this objective, having control of port concessions at geostrategic points is essential, believe analysts consulted by BBC Mundo.

Source of the article

Disclaimer: This article is generated from the feed and is not edited by our team.

When the West wanted to go to China

High Commissioner of Seychelles accredited to the Republic of South Africa