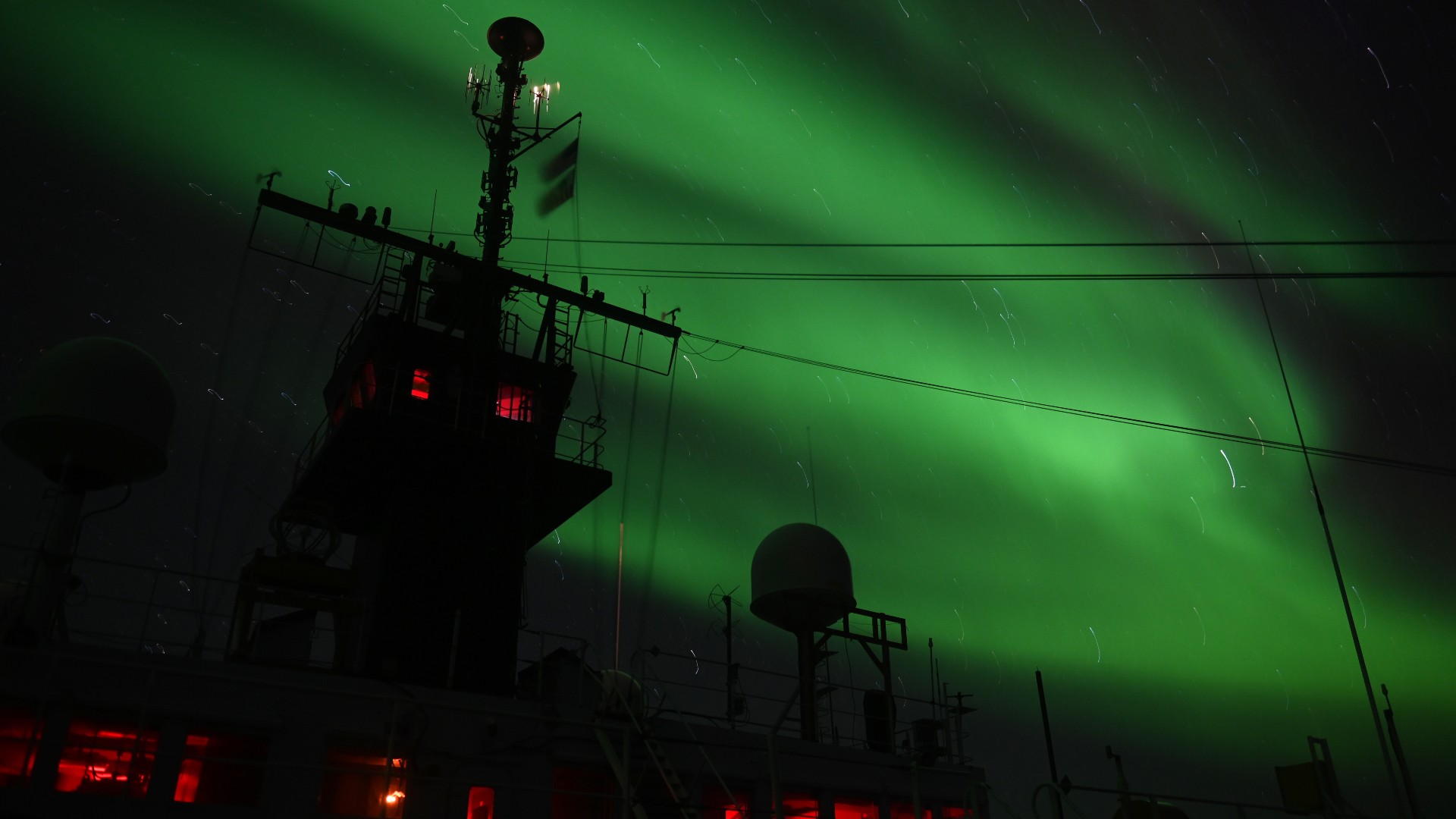 As the ice melts and new opportunities emerge in the Arctic, the US Department of Defense (DOD) is advocating the need for more icebreakers in the region.

“It is true that the ice is melting in the Arctic, but that does not mean that the United States no longer needs icebreaker ships to operate in the region,” writes C. Todd Lopez, a DOD employee. , in a press release. “And right now the United States needs more than it has now.”

In the United States, icebreakers are not operated by the Navy, but by the Coast Guard, which currently has only two operational vessels.

An essential tool in the changing Arctic

As the Arctic warms more than twice as fast as the rest of the planet, its ice cap is melting faster and creating new trade routes for shipping.

Countries like Russia and China are already aware of these opportunities. China, for example, is developing a “Polar Silk Road” by developing Arctic sea routes.

On the other hand, Russia’s involvement in the region is a source of concern for the DOD. Randy Kee, Senior Advisor for Arctic Security Affairs at the Ted Stevens Center for Arctic Security Studies, responded to concerns about the Russian Federation’s “large number of icebreakers”.

He said while the Russians are using some of these icebreakers to maintain a sovereign presence in the Arctic, others are needed to conduct logistical operations in the region, where Russian communities dot the Arctic Ocean coast. .

Russia aims to begin year-round transit expeditions on the Northern Sea Route as early as 2024, but experiences this winter show that capricious sea ice could derail plans. The federation is also strongly developing its mining activities in the region.

The Arctic is rich in resources such as commercial fishing, mining and petroleum. According to some estimates, there are up to 90 billion barrels of untapped oil in the region.

“Strategically, icebreakers provide a persistent presence in a way that is not met by anything else in the maritime region,” said Randy Kee. “Remember that the Arctic is a maritime region and icebreaking gives you year-round access to be able to travel to the region.”

The Department of Defense adds that if the United States were to enter the region, it would force all nations operating in the Arctic to follow internationally established rules. However, he recognizes the importance of being able to operate year-round to do so.

“You need icebreaking to be able to project a year-round presence and when it’s [of] your time and your choice,” Kee said during a virtual roundtable today with the Atlantic Council.

The United States is not alone in developing its icebreaker fleet. Canada is planning to build two new heavy icebreakers, Russia is hiring Finland to build a new ship and China is already building its third icebreaker.

Denmark/Greenland: Launch of a new guideline for the assessment of Arctic-specific risks in maritime transportLooking at the Arctic

Iceland: According to participants, the international maritime emergency exercise in the Arctic will lead to better coordination of interventionsLooking at the Arctic

Norway: The Viking Sky incident – A wake-up call for the Arctic cruise industry?, Eye on the Arctic