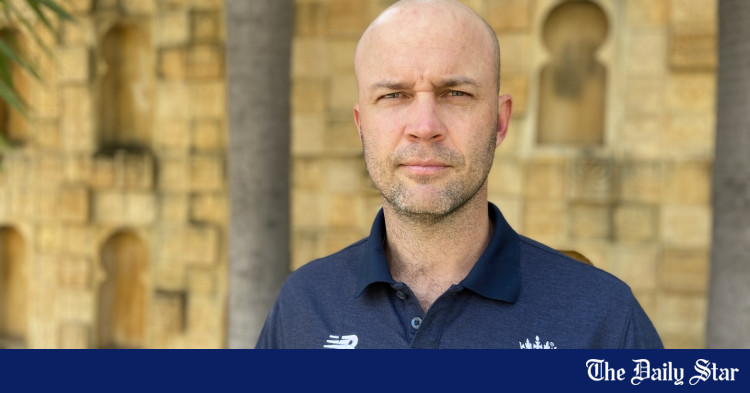 Former England batsman Jonathan Trott has been named Afghanistan head coach and will join the squad on their tour of Ireland next month, the country’s cricket board has announced.

The Afghanistan Cricket Board (ACB) had appointed another Englishman, Graham Thorpe, as head coach in March but were looking for someone to replace him after Thorpe fell seriously ill.

For all the latest news, follow the Daily Star’s Google News channel.

“I am honored and delighted to have the opportunity to lead one of the most exciting international cricket teams through what is a huge year for their development as a team,” Trott said in a statement. from ACB on Friday.

“I look forward to working with a group of players who are clearly capable of delivering results in a style that will make the people of Afghanistan proud.”

He has since worked as England’s batting coach and consultant with Scotland at the T20 World Cup last year.

Afghanistan will play their first of five T20 matches in Ireland on August 9.