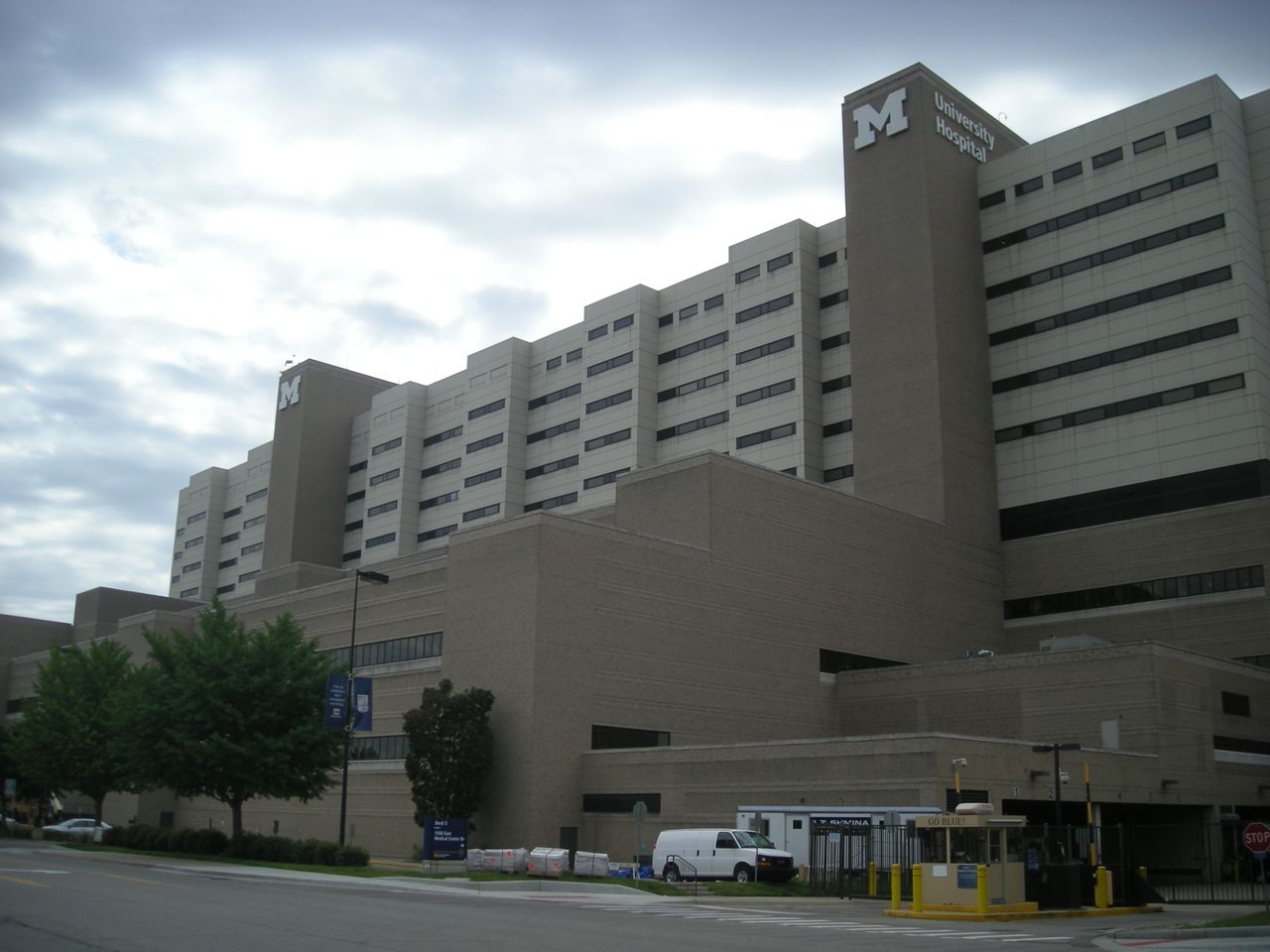 Contract negotiations opened March 15 between the University of Michigan Professional Nurse Council (UMPNC) and Michigan Medicine. The current contract expires on June 30. More than 5,000 academic nurses are represented by UMPNC, the largest local affiliate of the Michigan Nurses Association.

The University Hospital System’s high quality rating – it was rated number one in Michigan by US news and world report for 2021-2022 – only shows that the mistreatment of nurses and other frontline workers is not an aberration due to mismanagement or abuse by a specific boss or short hospital system of financial resources. It is an intrinsic characteristic of capitalist medicine as a whole.

Michigan Medicine, the health care system established by the University of Michigan and subject to its board of trustees, is the fourth largest hospital system in Michigan, with more than 26,000 employees.

The hospital chain, officially titled University of Michigan Health System (UMHS), includes five hospitals, 125 clinics and the UM Medical Group. It is theoretically non-profit, but it has enormous financial resources. Of the university’s $10.031 billion in total operating revenue, the health care system and its other clinical activities are the largest source of revenue, bringing in $5.351 billion. Michigan Medicine reported an operating margin of 6.5% ($339.8 million) for fiscal 2021.

The financial position of the University of Michigan itself, also a public institution, improved by $5 billion in fiscal year 2021 to $19.5 billion, primarily due to returns from substantial investment as financial markets grew considerably, offsetting the impact of the pandemic-induced slowdown of the previous year.

Despite pandemic-related challenges, UMHS reported positive results for fiscal year 2021. Attacks on Michigan Medicine employees helped the university improve its financial position and exceed its goal in 2021, according to its annual financial report: “Many of the stabilization measures that were implemented at the start of the pandemic, such as the suspension of non-essential spending and the implementation of a hiring freeze. for all but essential positions continued throughout the year. Additionally, employee base salaries were not increased in fiscal year 2021. These measures…contributed to improved operating performance in fiscal year 2021.”

In this report, Geoffrey S. Chatas, executive vice president and chief financial officer, commends Michigan Medical employees for their work during the pandemic. “Through it all, however, we have been resilient, while maintaining the highest quality and safety standards for our patients and staff. Michigan Medicine has worked successfully to effectively utilize its capacity for COVID-19 patient spikes while balancing the needs of non-COVID-19 patients. Teamwork, access, safety and quality were constant priorities for our patients and employees.

This flattering language has translated into nothing beneficial for the thousands of nurses, who have played such a central role in the ongoing fight against the pandemic. Instead, UMHS is offering to reward the dedicated service of Michigan Nurses Association (MNA) members with a four-year contract loaded with concessions, including:

• Raise wages by 3% each year, well below current inflation;

• Abolition of the overtime bonus if ANM members volunteer to work overtime;

• Reduced staffing guarantees in many departments;

• Make duty apply to all nurses in unlimited amounts

The university is also taking a tough line in negotiating overtime and appointment bonuses, most of which expired Feb. 19. Michigan Medicine declined to extend the incentives or extend the current incentives that have expired. By offering different incentives to different units, the administration encourages conflict among employees.

A nurse posted on the Nurses of Michigan Medicine Facebook page shared her experience: “Our ‘jobs’ don’t end when our 8 hour shift ends. Our day usually lasts 12 or 16 hours. It often takes 14 to 18 hours before we get home to our families. There are 6 hours left to live OUR lives. It doesn’t give us enough time or energy to unpack the emotional baggage we carry with us after caring for others.

Bloomberg News said it expects many nurses to strike this year as their contracts expire. In 2022, Michigan Medicine nurses will be joined by nurses from other major health care institutions, including the University of California (14,600) and the New York City Hospital Alliance (10,000).

Bloomberg wrote, “Hospitals have little incentive to hire more nurses when there’s a shortage because they don’t generate the kind of lucrative payments from insurance companies that other clinicians do,” David said. Coppins, CEO of IntelyCare, a recruitment platform that directly employs 30,000 people. nurses. This has been compounded by the fact that hospital leaders have been slow to listen to staffing complaints, he said.

The MNA and the UMPNC did nothing to prepare a fight against the attacks of the hospital management nor to link up with the struggles of other nurses across the country. Union officials engaged in a sordid struggle for control of the resources of the MNA, which was an independent union until 2020, with rival factions affiliated with the National Nurses United and the American Federation of Teachers.

Longtime MNA executive director John Karebian was expelled in 2019, after numerous MNA staffers filed charges of intimidation and creating a hostile work environment. Then in 2020, a Karebian supporter, Karen Oppenheim, the president of the UMPNC, was charged with “double unionism” after she and Karebian reached an agreement with the AFT. The MNA executive instead voted to affiliate with the NNU.

The bureaucratic infighting was also linked to the political clash between the NNU and the AFT, which backed rival candidates for the 2020 Democratic presidential nomination, with the NNU backing Bernie Sanders and the AFT Joe Biden.

The conflict came to a head when the faction led by Karebian and Oppenheim forced a representation election in September 2021, in which UM nurses voted to remain affiliated with the MNA rather than join a new local chapter that would be attached to AFT.

No question of principle was involved in the protracted turf war: it was a struggle for control of financial resources and positions within the bureaucracy, as well as a dispute over the faction of the Democratic Party to align with. Neither faction represents a real defense of the interests of nurses.

More generally, nurses can place no faith in the National Nurses United and the MNA, which have allowed the current dire conditions to persist and worsen each year as nurses continue to leave the profession in droves.

Over the past six months, nurses in Worcester, Massachusetts, Buffalo, New York and Kaiser nurses in Southern California have seen their struggles betrayed by unions, which have enforced sell-out contracts through campaigns of lies, censorship and intimidation.

Nurses must form grassroots independent committees to define specific, non-negotiable demands, lead their struggle, and reach out to workers beyond Michigan Medicine to gain support and expand the fight for improved working conditions, nurse and patient safety and staff augmentation.

Sign up for the WSWS newsletter for healthcare workers!

Glass bridge between Vivekananda rock and Thiruvalluvar statue in Kanyakumari to be completed in a year: Minister | Chennai News