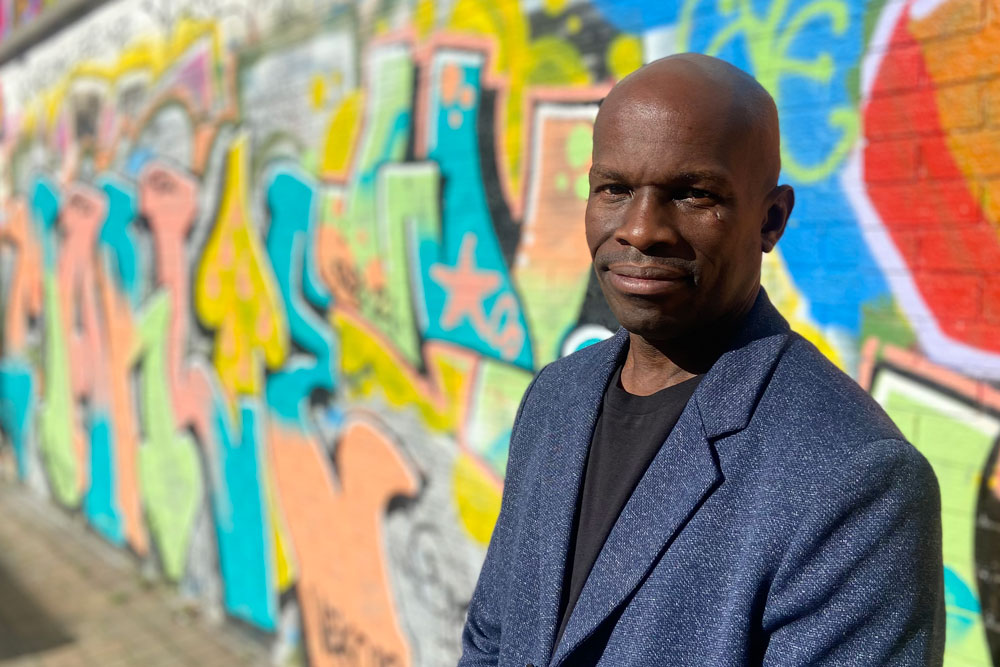 Uproar as Labor bloc activist refuses to run for parliament

A POPULAR anti-racism campaigner barred by Labor from becoming an MP has slammed the ‘factional’ decision made by officials behind the scenes.

Maurice Mcleod – who was backed by MPs Diane Abbott, Bell Riberio-Addy and John McDonnell – was kicked out of the selection contest in Camberwell and Peckham, a seat with Britain’s largest black population.

Labor officials had scoured Mcleod’s social media and found ‘offences’ such as liking a tweet from Green Party MP Caroline Lucas several years ago before Mcleod became a councilor at Wandsworth.

Abbott said The voice: “I am shocked and saddened to learn that Maurice Mcleod was not long registered by the National Labor Party for Camberwell and Peckham.

“Maurice was a local man, a great activist with a long track record of serving his community. If the national party does not even allow it to be considered, it is very worrying. »

The decision to block Mcleod angered party members and prominent figures in the community.

Mcleod, a former director of the Race on the Agenda charity, posted a statement slamming the ‘frivolous’ reasons given for excluding her from the long list to replace retired veteran MP Harriet Harman.

He had won the support of Unite the Union and a local left-wing caucus, including Peoples Momentum, who endorsed him as their candidate.

Local members were thought to be sharply left wing, despite the presence of a centrist MP in the rock-solid Labor seat for the past 40 years, and were big supporters of Jeremy Corbyn.

In his statement, Mcleod said: “I am deeply disappointed by this unfair decision taken behind closed doors, which deprives local members of the opportunity to vote for me.

“I am sad that the Labor Party sees no place in its ranks for black and brown socialists like me who have fought tirelessly for racial justice.”

Islington Councilor Valerie Bossman-Quarshie predicted there would be a “massive uproar” over the decision to ban Mcleod.

“It shows that Labor doesn’t really want outspoken people and actually wants to speak out against racism.”

It is understood that Mcleod is considering all options over the weekend.

There are only three black Labor MPs, fewer than the Tories who have four black men on the green benches.

Labor has already chosen candidates in the general election in 36 held or winable seats where there is a vacancy, and none of them have a black African or Caribbean candidate, male or female.

The row in the south London seat comes after months of dissatisfaction with Labour’s lack of real action to tackle the anti-black racism identified in the Forde report. Labor responded by saying “Starmer is in charge now”.

The party also tried to ignore the Job files Al Jazeera documentary that exposed instances of racism against Black and Asian members, including harassment and surveillance.

Former Shadow Chancellor McDonnell said: ‘This decision to stop Maurice standing is shameful. If those who made this appalling decision don’t appreciate your tireless work for your local community and your decades of courageous anti-racism campaigning, I want you to know Maurice that I, and thousands of others, certainly do.

Fellow MP Riberio-Addy added: ‘We are a democratic socialist party and the members of Camberwell and Peckham should have been given the opportunity to decide.’

Other MPs who sent their solidarity to Mcleod include Nadia Whittome, Zarah Sultana, Florence Eshalomi and Fleur Anderson.

Chantelle Lunt from Black Lives Matter Merseyside told The voice“Looks like Labor is purging the Left Party. It reminds me of what happened to Anna Rotherywho was absolutely loved by the community with a strong left wing policy, and I feel like the Labor leadership sees that as a threat.

Black Labor Socialists said: ‘Mauritius blocking seems to suggest that having strong support in the community you want to represent in parliament could be a reason not to be selected.’

Author Gary Younge wrote on Twitter: “@UKLabour message to the black community: those who have worked tirelessly for your interests for decades, representing the party at the grassroots level, should not run for parliament. We want your votes but not your voice.