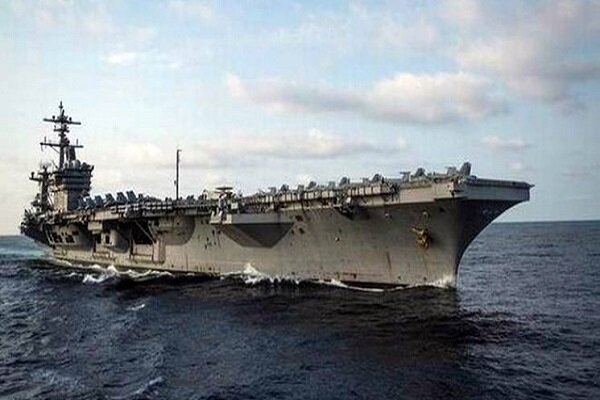 US to deploy nuclear-powered aircraft carrier in Indian Ocean

The US nuclear-powered aircraft carrier “Carl Vinson” will be part of the second phase of the Malabar high-voltage exercise from October 12 to 15, featuring the navies of the four Quad countries – India, the United States , Australia and Japan.

The exercise will take place in the Bay of Bengal and will feature a number of complex exercises involving several frontline warships and other assets from the Four Marines, officials said on Sunday, The Economic Times reported.

The Indian Navy will deploy its frontline warships INS Ranvijay and INS Satpura, a submarine and a fleet of P8I long-range maritime patrol aircraft, they said.

The Japanese Maritime Self-Defense Force will deploy the JS Kaga helicopter carrier and Murasame-class JS Murasame destroyers while the Royal Australian Navy will be represented by HMAS Ballarat and HMAS Sirius, officials said.

“The second phase of the exercise would build on the synergy, coordination and interoperability developed during the first phase of the exercise and would focus on advanced surface and anti-submarine warfare exercises, the evolutions of the seamanship and the firing of weapons “, declared the commander of the spokesman of the Indian navy. said Vivek Madhwal.

â€œThe 25th edition of Exercise Malabar, while respecting all protocols during the COVID-19 pandemic, reflects the commitment of participating countries to support a free, open and inclusive Indo-Pacific as well as an international order based on rules, “he said.