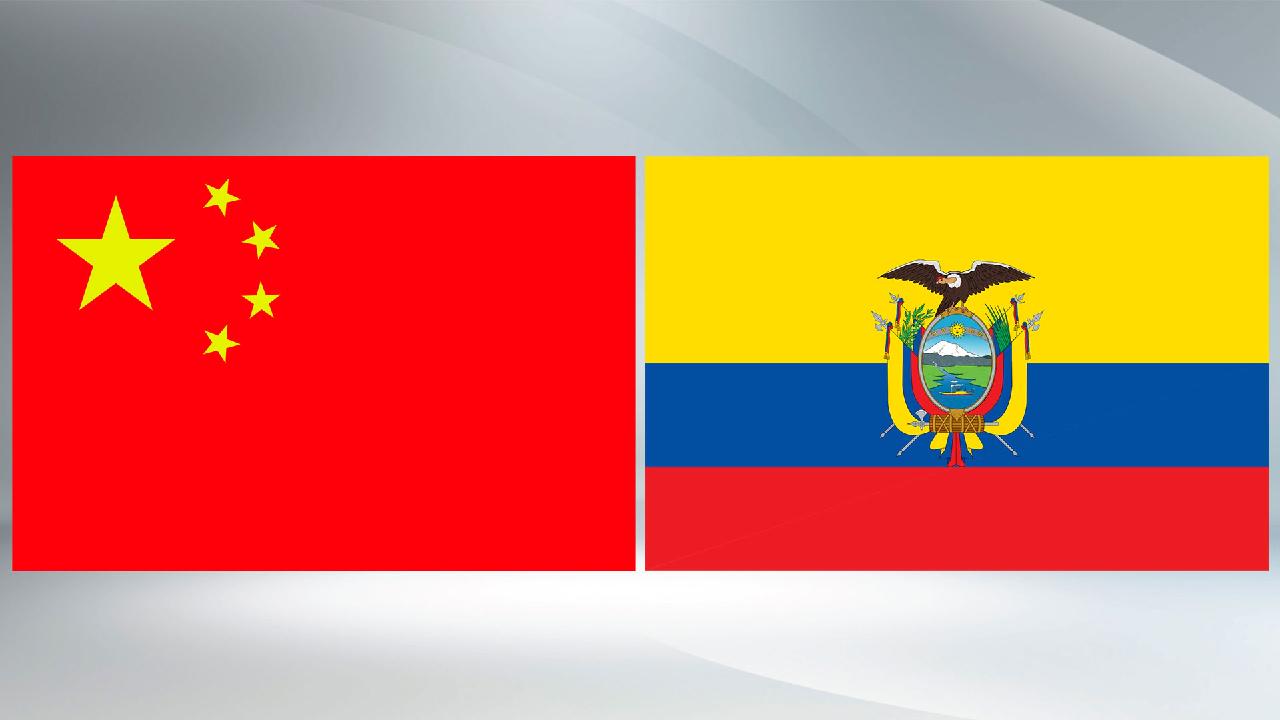 Chinese State Councilor and Foreign Minister Wang Yi said on Friday that the country is ready to push forward high-quality cooperation under the Belt and Road Initiative (BRI) and engage in discussions on the signing of cooperation plans.

Holguin said Ecuador is ready to continue deepening the BRI’s cooperation with China, speed up negotiations on a bilateral free trade agreement, and enrich their practical cooperation in various fields.

Proposed by China in 2013, the BRI comprises the Silk Road Economic Belt and the 21st Century Maritime Silk Road, and aims to build trade and infrastructure networks linking Asia with Europe and to Africa along and beyond the ancient Silk Roads.

China and Ecuador officially launched talks on a free trade agreement in February. Remarkable progress has been made in bilateral trade and economic cooperation in recent years. The trade volume between the two countries stood at $10.95 billion in 2021, a growth of 44.5 percent from the previous year.

He called on the two sides to jointly safeguard genuine multilateralism and build a community with a shared future for mankind.

Holguin said the friendship between Ecuador and China is rooted in the peoples of both countries, adding that it will not be shaken by any international forces.

Ecuador firmly supports the one-China principle and is ready to consolidate political mutual trust with China, he said.

He thanked China for supporting Ecuador in areas such as epidemic control, health and infrastructure construction.