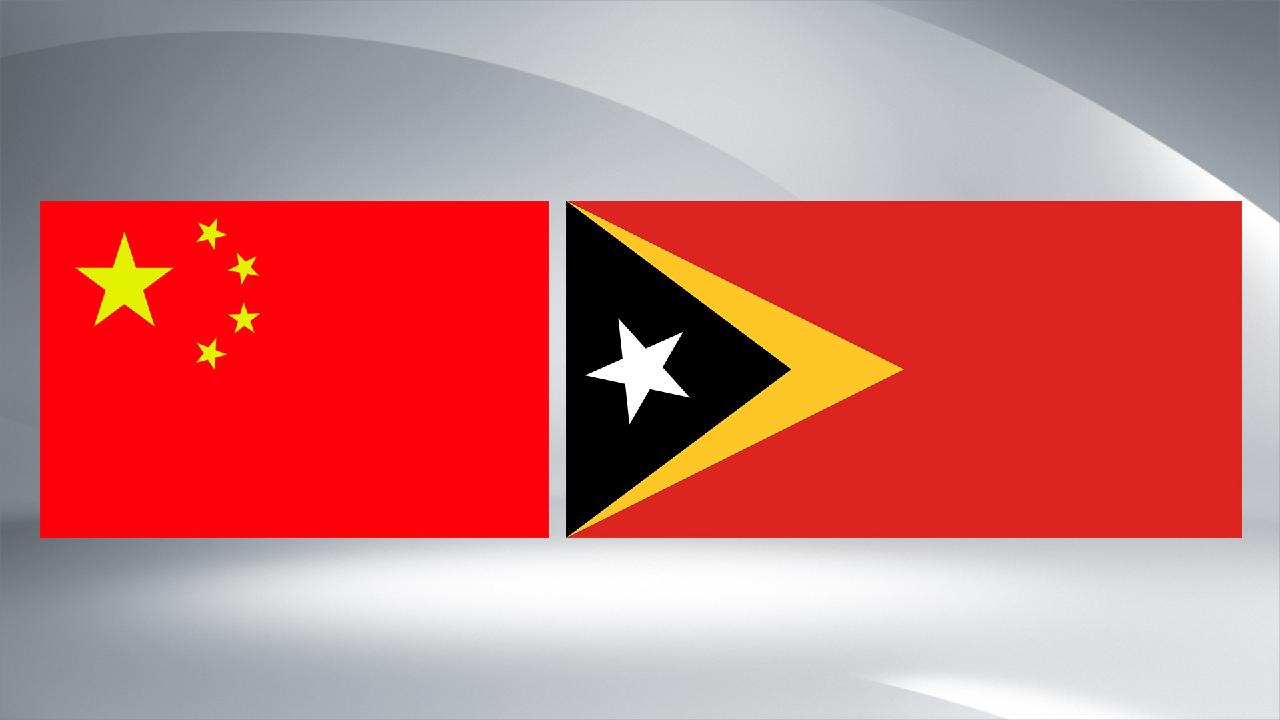 Proposed by China in 2013, the BRI includes the Silk Road Economic Belt and the 21st Century Maritime Silk Road, and aims to build trade and infrastructure networks linking Asia with Europe and to Africa along and beyond the ancient Silk Roads.

China and Timor-Leste signed a memorandum of understanding on BRI cooperation in March 2017.

The two countries agreed to deepen the alignment of development strategies and deepen mutually beneficial cooperation in areas such as infrastructure, energy capacity, poverty reduction, education and health.

President of Timor-Leste: China contributes to global and regional economies

How Student Loans Affect Your Credit Score: Everything You Need to Know – Hometown Station | KHTS FM 98.1 & AM 1220 – Santa Clarita Radio