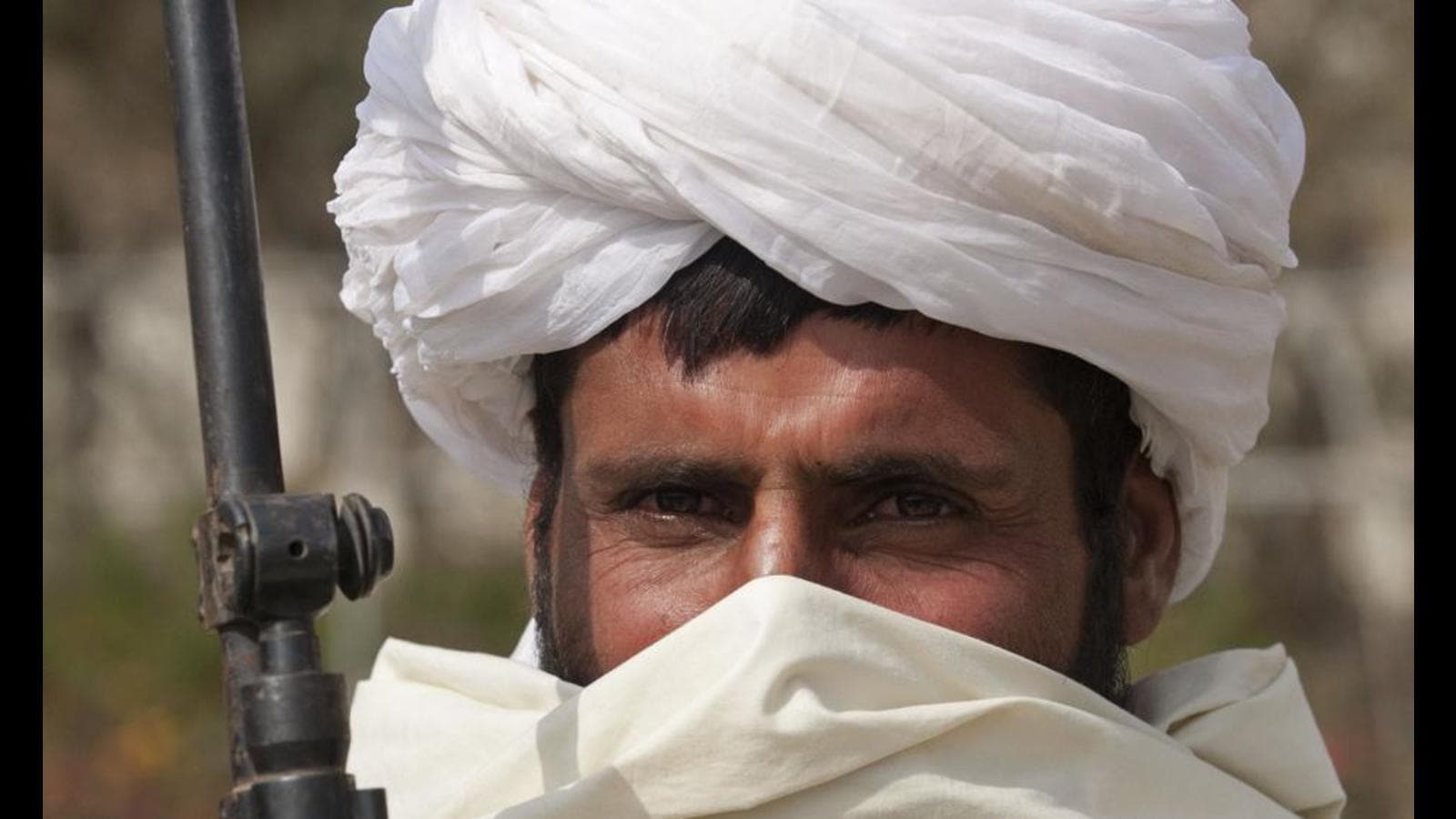 What the Taliban-IS Rivalry Means for South Asia

Afghanistan has left the front pages of the global news cycle as the Taliban consolidates its grip on the country after 20 years of war. However, the crisis points in the state and the conflicts surrounding it evolve rapidly and erratically, highlighting developing challenges from a terrorism perspective in South Asia. From a political point of view, the Taliban, an Islamist insurgency, are now responsible for the art of government, security and, oddly, the fight against terrorism.

In a recent issue of the pro-ISIS propaganda publication Sawt-al-Hind, aimed at the Indian subcontinent, a major article against the Taliban challenged the group’s approach to jihad from a historical perspective, calling into question questions his nationalist perspective on Islam and conflict, rather than a broader theological approach that goes beyond a political and nation-state approach. He specifically highlighted the group’s trajectory as irrelevant in the post-Mullah Omar era. This ideation went further down in history when the Mujahedin fought against the former Soviet Union and blamed the former for invoking and institutionalizing nationalism and tribalism against the Communists, instead of fighting under the global aegis of the Islamic umma.

Afghan scholar and diplomat Mohammed Moheq highlighted the differences between the Taliban and ISIS as strategic and cultural, rather than tactical. He points out that while issues such as the interpretation of Islam, fear and violence as a tool, come into conflict with modern civilization, etc. commonalities between the two groups, the fact that the Taliban are much more realistic in their political agenda, which is guided by the geography and territory of Afghanistan, and behaves like a traditional state, now with a successful opening towards the West, is unpleasant for IS. Unfortunately, this point of view risks attracting to ISIS many, including the Taliban, who oppose this realpolitik.

The outward trend of the SI (via ISKP) – becoming more active to highlight trans-regional reach, unlike the Taliban – has been visible in South Asia. However, contrary to popular belief, this trend is neither new nor has it developed over time. In recent months, ISIS and its so-called Indian affiliate, IS Hind Province (ISHP), have carried out “hits” against singular targets in Kashmir. In October, IS claimed responsibility for the murder of a non-Kashmiri street vendor in Srinagar. The same plan of attack against similar targets has also been claimed by the Resistance Front, a little-known group that is believed to be an offshoot of Lashkar-e-Taiba. IS has claimed responsibility for such isolated attacks in Kashmir before, dating back to 2014, and has a notorious track record of co-opting hyper-local militant tendencies in which it may not even be involved. is that despite the nature of the Kashmir conflict, there may be ongoing attempts against the conception of militancy as a cohesive entity working towards a unipolar agenda to further fragment it and challenge the security forces on multiple ideological fronts.

There have been views expressed in Western discourse that the Taliban can be a tool against ISIS in Afghanistan, an area that can be a point of cooperation between the United States and the Taliban. Such ideas have caused great concern in New Delhi. Speaking at the 5th Indian Ocean Conference in the United Arab Emirates, Foreign Minister S Jaishankar for the first time stressed that the US withdrawal from Afghanistan “leaves the region both immediate and extended. grappling with serious concerns about terrorism, radicalism, instability, drug trafficking and governance practices. Considering proximity and sociology, we are all concerned in one way or another.

Finally, while Rawalpindi can rejoice at the results in Afghanistan and his goals of dislodging the Indian presence on his “other” border, it is imperative to remember that some of the most destructive attacks in South Asia in recent times have been. linked to ISIS. , which now increasingly envisions a growing presence in Pakistan.

The Taliban are in a strange position, an insurgency orchestrating a counterinsurgency for its survival. And South Asia is now the playground for this volatile experience.

Kabir Taneja is a Fellow of the Strategic Studies Program, Observer Research Foundation and author of The ISIS Peril: The World’s Most Feared Terror Group and its Shadow on South Asia