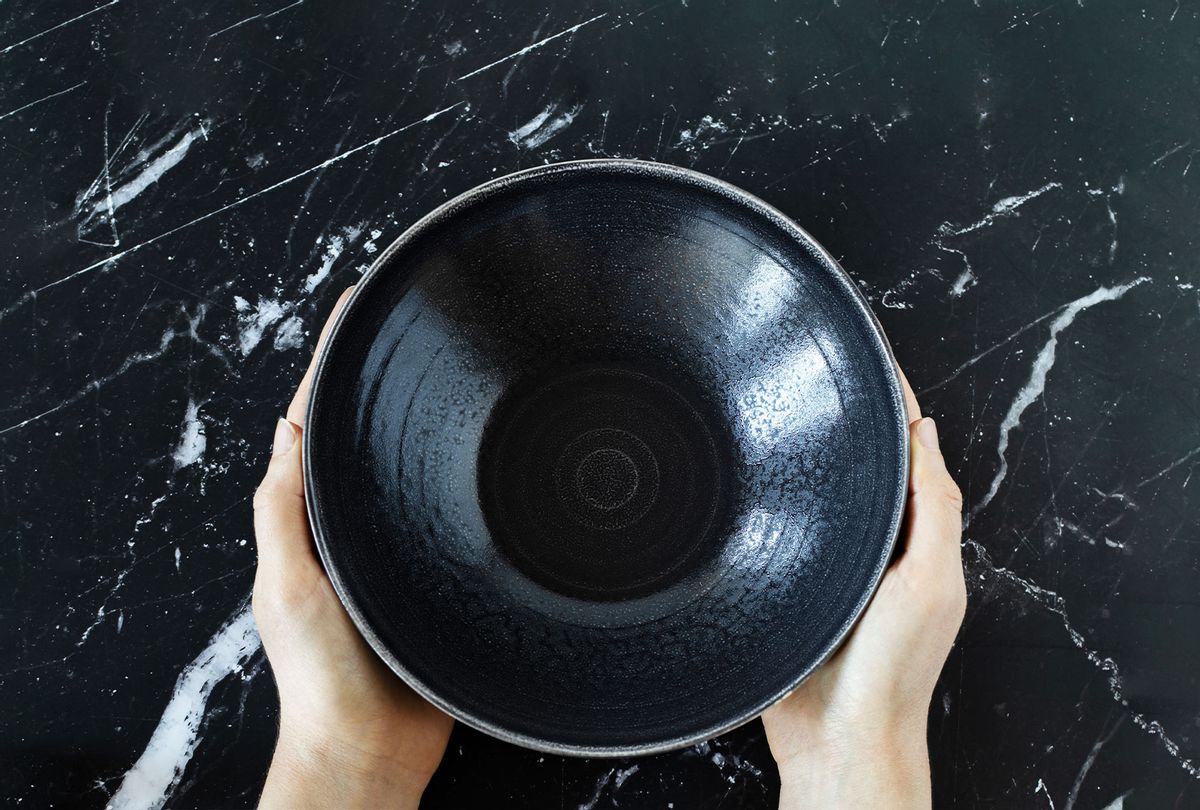 Why Fasting Can Make You Feel “High”

It is traditional for Catholics to begin the annual season of Lent by fasting on Ash Wednesday. But this year, Pope Francis has invited the world to join them on March 2. Calling for a “Day of Fasting for Peace” in solidarity with Ukraine during a general audience late last month, he announced: “I encourage believers in a special way to devote themselves intensely to the prayer and fasting on this day. May the Queen of Peace save the world from the madness of war. Nine years ago, the pope issued a similar call for fasting, this time for Syria.

What does it mean to deprive the body of nourishment that connects us so deeply to a sense of spiritual humility and enlightenment? Or to put it another way, why do we feel closer to God when we are not eating?

Fasting figures prominently in many major world religions, as well as even more informal practices. Muslims fast during Ramadan; Jews fast on Yom Kippur and Tisha B’Av. Buddhists fast. Hindus fast. Fasting is part of the Vision Quest in several Native American traditions. During Lent, Catholics fast in a less intense emulation of the biblical account of Jesus’ 40 days of prayer and fasting in the desert before his passion and death. Jesus, in turn, followed in the footsteps of predecessors like Moses and Elijah. The main motivation for Catholics to fast, therefore, – at least as communicated during my own religious upbringing – is to emulate the example of sacrifice. Yet for many of us who have tried it, fasting can also become a unique pleasure.

RELATED: Why My Dad Fasted on Yom Kippur: On Survival, Memory and the Power of a Family Story

The ideals of fasting as an act of devotion to God, atonement for sin, and detachment from worldly temptations are recurring themes in many religions. Whether following the Christian edict that “man does not live by bread alone” or the Buddhist belief that sensual desire is one of the five hindrances to spiritual growth, consciously suppressing pleasures consumption produces, for many of us, a sense of earnest, prayerful focus.

Danielle Kelvas, a physician and writer living in Tennessee, says she meditates and fasts regularly — and advises her patients about intermittent fasting in their own lives. “In the Anapanasati Sutta,” she says, “the Buddha speaks of the five degrees of rapture. When the student participates in fasting and meditation, rapture arises from tireless energy, inquiry, and an inquiry into the nature of hunger states. The student learns to see how hunger arises and disappears in the mind, which leads to wisdom. With this state of mind comes interest and intense and pleasant luminosity.

Humans have been fasting for health and spiritual reasons for thousands of years. “Hippocrates recommended fasting for patients before surgery and noted that fasting was effective in treating conditions such as indigestion and epilepsy,” notes Ronald Smith, registered dietitian and creator of EatDrinkBinge. “It has also been used to treat gout, diabetes and heart disease.”

Contemporary research seems to confirm that many of the health benefits, as well as the heightened and enlightened emotional sensations that fasting can evoke, are real. Thanks to the popularity of certain low-carb diets, the phenomenon known as “keto euphoria” is perhaps the most prevalent example. Writing in Medical Hypotheses in 2006, Andrew J. Brown of the University of New South Wales linked “the initial phase of fasting or a low-carb diet” to the elevation in mood that causes him to is often associated. “These feelings have often been attributed to ketosis,” he writes, “the production of ketone bodies that can replace glucose as an energy source for the brain.” This is where it gets really intriguing. “One of these ketone bodies, β-hydroxybutyrate (BHB),” he wrote, “is an isomer of the notorious drug GHB.” A decade later, Brown was still exploring the possibilities here, citing research from the 1950s in which fasting patients described a mild buzz “resembling the effects of ethanol.”

Limiting your food and drink intake for a set amount of time won’t give you the equivalent experience of ingesting a party drug or a few shots of tequila. It certainly never made me see the face of God, despite the undeniable heights I felt from it. What if religious ecstasy and keto euphoria are part of the same feeling?

Deprivation seems to have intriguing effects on the brain. A 2021 report by Dutch researchers in the journal “Nutrients” found that “In healthy humans, six months of IF [intermittent fasting] improvement in mood as measured with the Hospital Anxiety and Depression Scale and the World Health Organization Well-Being Index,” and cited another 2010 study that reported that “ Ramadan IF reduced subjective feelings of depression and mania in 62 patients with bipolar affective disorder”. A 2015 study in China found that “prolonged fasting and calorie restriction significantly relieved negative moods such as tension , anger, and confusion and enhanced feelings of euphoria in aging men.” And some animal studies suggest that acute fasting may increase the release of dopamine in the midbrain.

The conversation about the health benefits of fasting has become complicated and often contradictory over the past few years. Not everyone who fasts even gets those euphoric feelings at all, and they don’t last. You cannot starve to nirvana. Increasingly, however, research claims that thoughtful and regular calorie restriction can ward off some of the effects of aging and improve cognition. My own doctor talked about intermittent fasting during my last medical checkup and its promising potential to stave off Alzheimer’s disease. This is different, of course, from the periodic fasting practiced in so many different religions. But it points to something that humans seem to have instinctively drawn to, across multiple cultures and time periods. “It’s still unclear if prolonged fasting has any real benefits for healthy people,” says Ronald Smith, “but one thing is certain: Powerful changes occur in our brains when we go without food for long periods of time. “. And, however we choose to define them, in our souls as well.

The Sunday Read: ‘What Rashida Tlaib stands for’