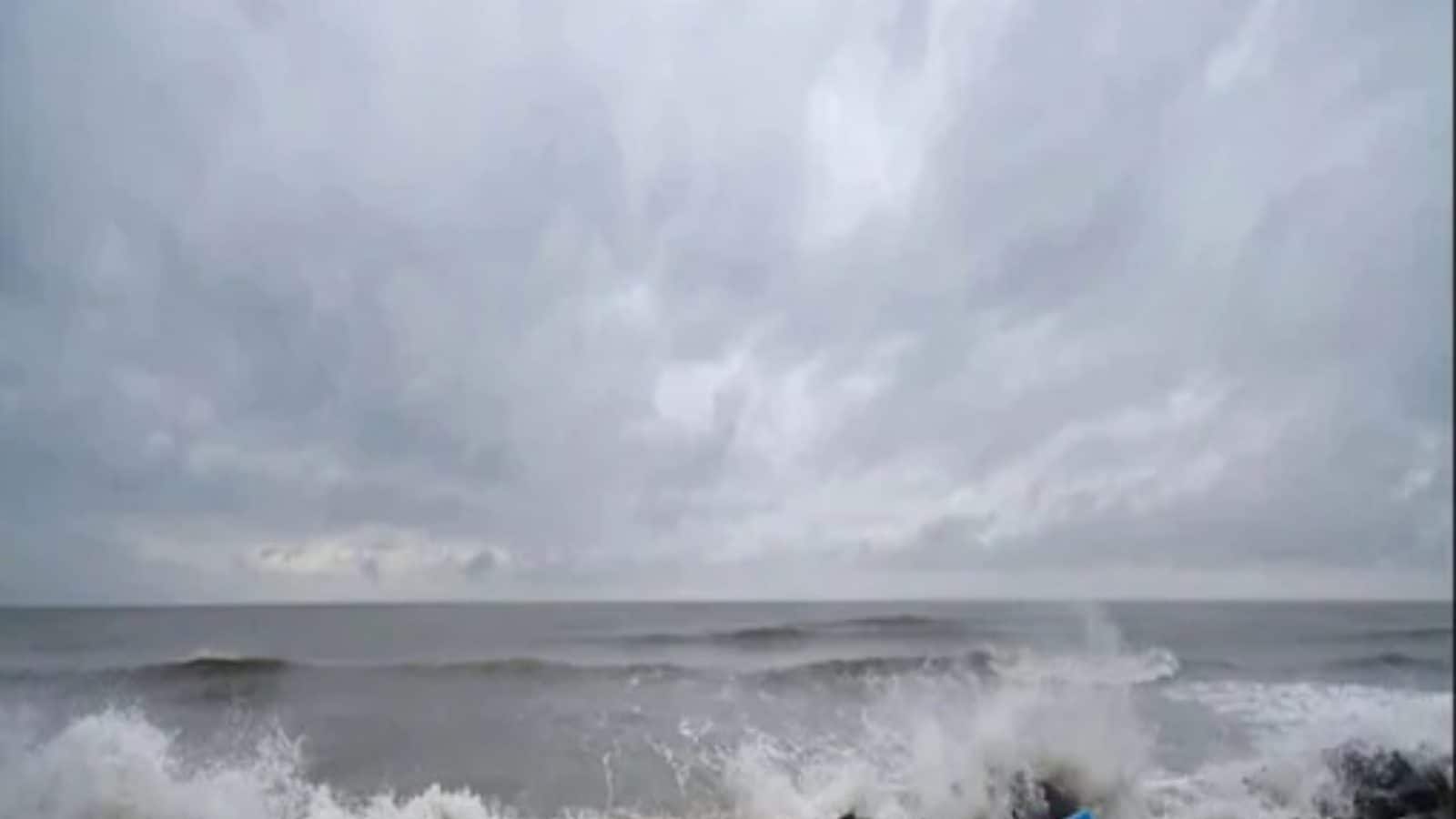 Winds of change in the Indian Ocean as rapid warming unleashes more powerful cyclones; Are we ready?

More than four years ago, on November 28, when meteorologists detected a low pressure system forming southwest of the Bay of Bengal, they launched their four-step action plan and issued an advisory. But even before the meteorological service could issue a cyclone watch warning, the system quickly intensified from a “deep depression” to a cyclonic storm and unleashed its fury on the coastal districts of Kerala, Tamil Nadu and of the Lakshadweep Islands.

Clearly, Cyclone Ockhi was an unusual phenomenon. Unlike any other cyclone before, it not only intensified rapidly, but also puzzled scientists with its long gestation period. It developed in the sea for 6.7 days, much longer than the average lifespan of 4.7 days observed for the “very severe cyclonic storms” that had occurred in the northern Indian Ocean ( the Bay of Bengal and the Arabian Sea) until 2017. And, both of these peculiarities put scientists on alert about what was likely in the near future.

We’ve definitely come a long way since Ockhi hit in 2017.

Scientists are now using coupled ocean-atmosphere models that made early predictions of cyclones and their intensity more accurate. The landing point and track forecast error of cyclones has decreased significantly. From March, the Indian Meteorological Department (IMD) also started sharing the pre-genesis track and intensity forecast at the low pressure stage (the starting point of any cyclone). It is also believed to be the first meteorological center to launch such a forecast in the world.

IMD’s impact-based forecast informs people not only of the weather, but also of what it could be up to. Early warnings paid off and India managed to reduce the death toll in cyclones from thousands to less than a hundred.

Nevertheless, we must admit that climate change has exceeded our capacities and preparedness to counter its devastating effects. Several cyclones have ravaged the eastern and western coasts of India, leaving a trail of destruction, with mounting economic losses. Each of these storms was unique and different from the next, which shows how difficult it will be to predict these extreme events in the future. The speed at which some of these cyclones have gained in intensity remains most disconcerting.

The northern Indian Ocean is warming at a faster rate and continues to present us with new challenges. Warmer sea surface temperatures are fueling these early and mature stage storms, and are likely to make the most powerful cyclones even more intense in years to come.

When Super Cyclone Amphan crossed the coast of West Bengal in May 2020, it intensified from Category 1 to Category 5 in a record time of around 18 hours and was the strongest storm to form on the Bay of Bengal since Cyclone Odisha in 1999. . Just before Amphan formed, buoys set up in the Bay of Bengal recorded surface temperatures of up to 32-34°C, validating what scientists had warned all along. The world is hotter than ever.

In 2019, the Arabian Sea, which normally experiences 1-2 hurricane disturbances per year, recorded five, its most intense hurricane season ever. Fani, which ravaged the eastern coast in the same year, was the longest April cyclone over the Bay of Bengal in a century, with a life cycle of 11 days.

“One of the biggest challenges that we are facing is the rapid intensification of these cyclones in a very short interval. Apart from that, we are also seeing an increase in the duration of some of these offshore cyclones. Plus a system The longer it stays in the sea, the more energy it draws from it, which helps it intensify further,” says Dr Roxy Koll, a climatologist at the Indian Institute of Tropical Meteorology (IITM) in Pune. are clear climate signals, and every time a cyclone hits, it’s not just the storm, but multiple events that we have to take into account – storm surges, extreme rainfall, flooding/flooding – and all of this relies on complete and timely data. ”

Warmer seas are a key ingredient for the formation of any storm, making ocean temperatures or tropical cyclone thermal potential (THCP) the most crucial element in predicting them. Although there are a number of on-site instruments or buoys installed in the adjacent seas, they may not be adequate enough to collect the kind of huge data that would be needed in the near future to predict these extreme events. Much of it is also marred by resolution issues.

Our research capacities will need to be further strengthened by investing more in specialized studies. The gap in measurement and data collection for sea surface/subsurface temperatures, 24 hour satellite imagery and wind measurements will need to be bridged. It will have to take into account the variables and uncertainties expected in the future. Many questions still need to be asked to explain the future occurrence of these extreme events, and the lack of adequate and quality data should not be a hindrance.

Accompanied by climate change, the Indian Ocean will continue to present us with new challenges and cyclones will probably remain its most visible manifestations. With a coastline of over 7,500 km covering no less than 72 vulnerable districts, there is an urgent need for our current research and forecasting capabilities to keep pace with the widespread, rapid and intense impacts of climate change to prevent them from overwhelm us.

The mysterious people of the Caribbean