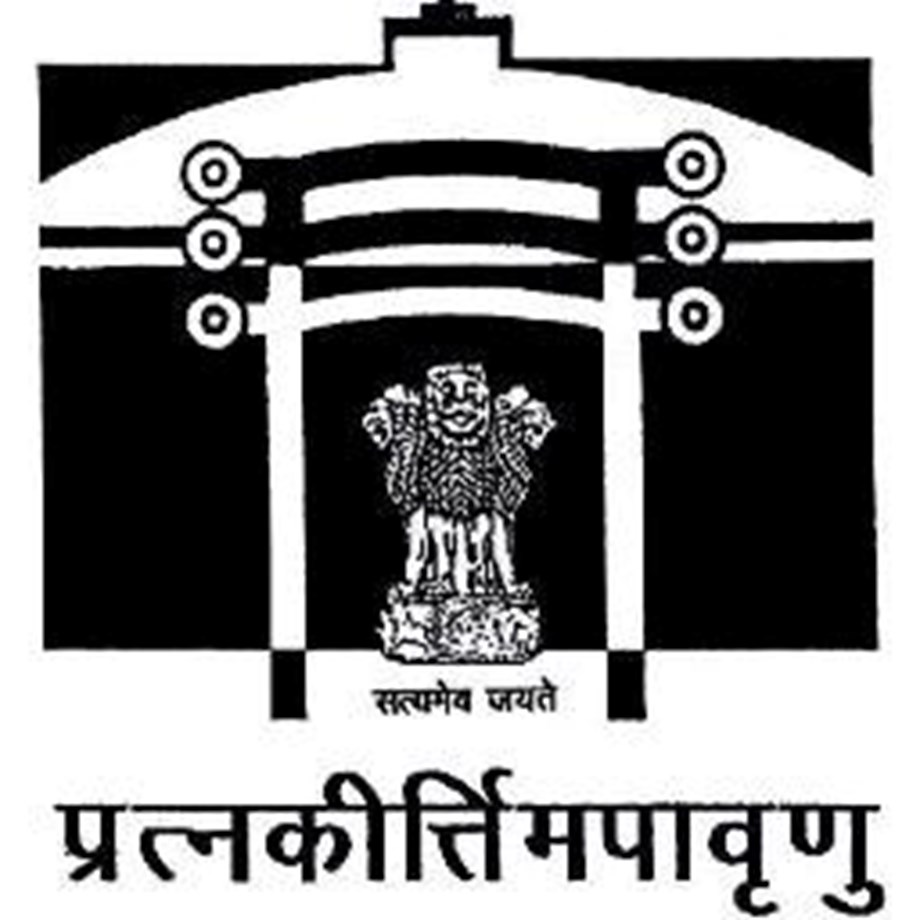 The Archeological Survey of India (ASI) has requested the government of Bihar to promptly submit its conservation plan for Nalanda Mahavihara to maintain World Heritage Site status for the remains of the ancient center of learning.

If the integrated master plan, which has been in preparation for a long time, and its compliance reports are not submitted to the Paris-based World Heritage Center (WHC) within the stipulated deadline, Nalanda Mahavihara risks being removed from the coveted World Heritage List. World Heritage Site, an ISA official said here.

The WHC is the coordinator within UNESCO for all matters related to World Heritage.

“The commitment regarding the submission of the Integrated Master Plan for the Protection and Preservation of Nalanda Mahavihara made at the time of inscription of this site on the UNESCO World Heritage List must be respected,” said Goutami Bhattacharya, ASI Chief Archaeologist, Patna Circle. PTI.

Despite repeated reminders from ASI in recent months, Nalanda district administration has not submitted the integrated master plan to ASI, she claimed.

Nalanda was an acclaimed Mahavihara, a large Buddhist monastery, in the ancient kingdom of Magadha in modern Bihar. The site is located about 95 kilometers southeast of Patna. It was a center of learning from the fifth century CE to 1200 CE.

The excavated remains of Nalanda were inscribed as a UNESCO World Heritage Site in 2016.

“Failure to submit the Integrated Master Plan on time may compel the World Heritage Committee to adopt a negative position,” the ASI official said.

If the WHC adopts a negative opinion regarding a monument, it is placed on the endangered species list, which results in the automatic revocation of World Heritage status, Bhattacharya said.

“It will be very embarrassing for a country. To avoid such situations, I have been constantly writing letters to Nalanda District Magistrate to submit the integrated master plan at the earliest,” she said.

The CPM meeting in this regard will probably be held the first week of December.

Bhattacharya said she wrote the last letter to the deputy minister on the matter on October 17.

The same letter was also sent to the principal secretaries of arts, culture and youth and the urban development and housing departments of the state government.

Despite repeated attempts by the PTI, Nalanda District Magistrate Shashank Shubhankar was unavailable for comment.

Bandana Preyashi, secretary of the arts, culture and youth department, could also not be reached.

“One of the commitments to the World Heritage Center in relation to the excavated remains of Nalanda Mahavihara was the diversion of the road linking National Highway 80 and 110 (which passes between the site and the museum). An alternative route should be identified to regulate vehicular traffic and thus minimize any negative impact on the site due to pollution.

“Similarly, congestion at the front door by peddlers is an ongoing problem that does not seem to have been resolved at all,” Bhattacharya said.

(This story has not been edited by the Devdiscourse team and is auto-generated from a syndicated feed.)